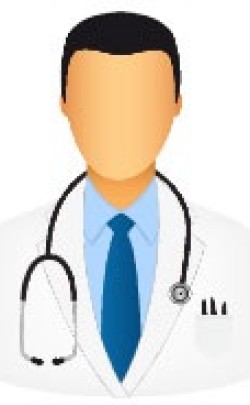 This Surgeon is an Elite Member of the Surgeons & Liens Program

Dr. Ahmad Hajj is an orthopedic surgeon in Santa Ana, California. He received his medical degree from American University of Beirut Faculty of Medicine and has been in practice for more than 20 years. Dr. Hajj accepts several types of health insurance, listed below.

Tell us about your experience with Dr. Ahmad Hajj 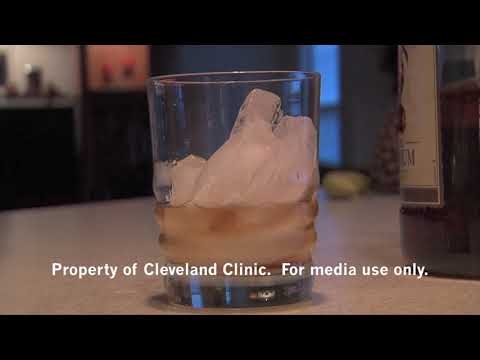 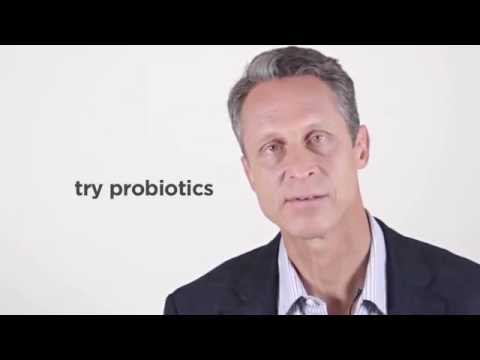 7 Things To Try To Reduce Your Acid Reflux 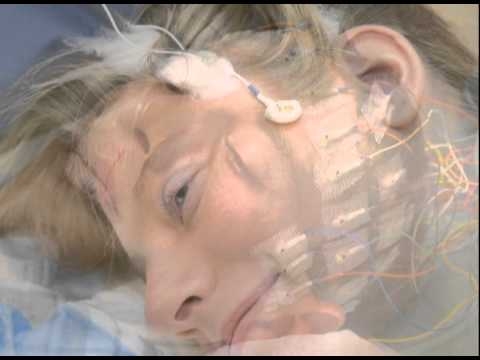 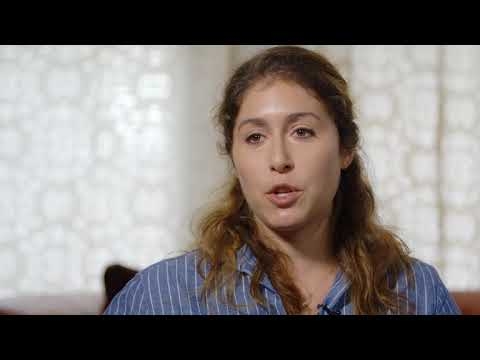 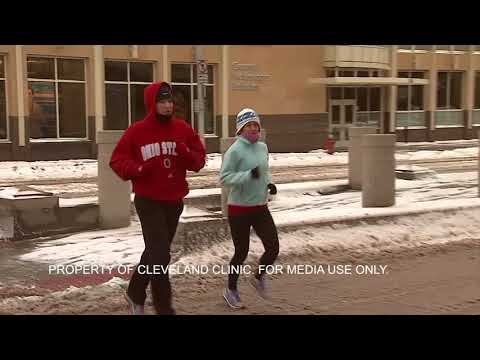 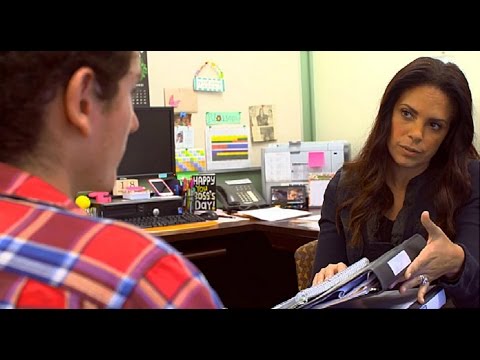 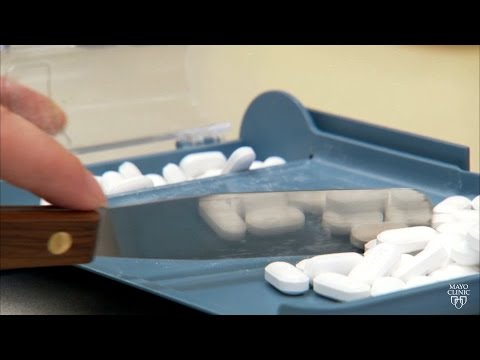 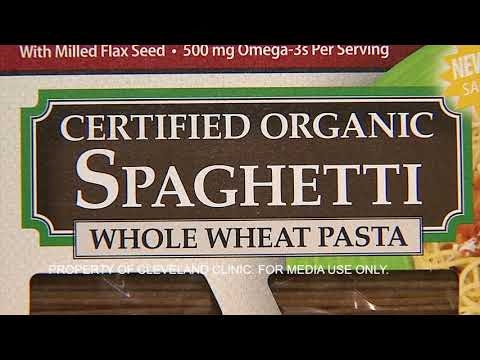 Study: Pasta Not A Diet Wrecker After All 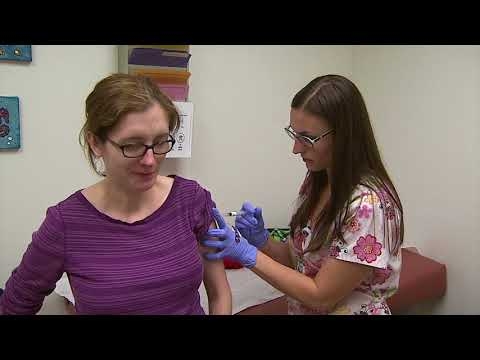 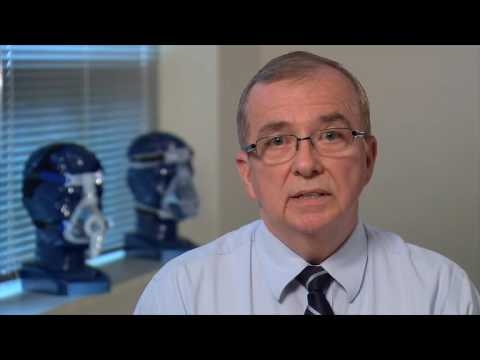 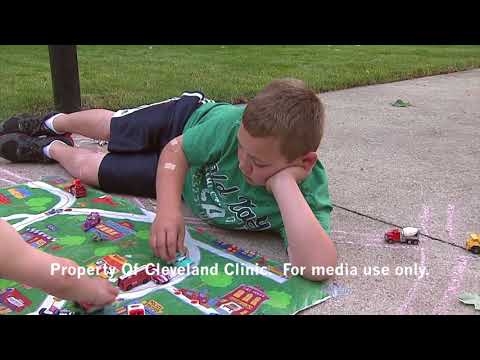 Unplug Your Kids: Boredom Is Good For The Brain 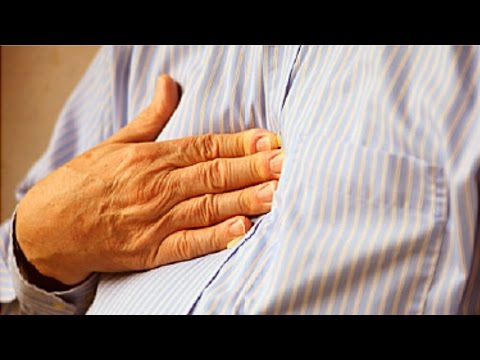 How to Avoid Heartburn