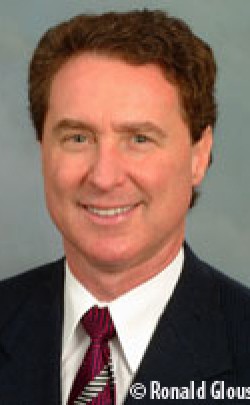 This Surgeon is an Elite Member of the Surgeons & Liens Program

Ronald E. Glousman, M.D. is an orthopaedic surgeon specializing in sports medicine and arthroscopic surgery. He is nationally recognized as a sports medicine expert and surgeon specializing in the shoulder, knee, and elbow. His vast experience in successful non-operative and rehabilitative treatment techniques allow for his patients to avoid surgery. Dr. Glousman treats patients from a variety of backgrounds, including the injured worker, non-athlete, recreational athlete, and collegiate/professional athlete. He is a recognized expert in Medical-Legal Forensic orthopaedic surgery and is a Qualified Medical Evaluator (QME) for the Industrial Medical Council of California. After earning his medical doctorate at UCLA with AOA honors, Dr. Glousman completed his orthopaedic surgery residency at the University of Southern California. He completed a Sports Medicine Fellowship at the Kerlan-Jobe Orthopaedic Clinic after which he joined the group and became a partner for 27 years before starting his own private practice in 2013. US News recognized Dr. Glousman as a Top Orthopaedic Surgeon in California in 2012. Additionally, Los Angeles Magazine named him a Sports Medicine Super Doctor in 2012, and the Los Angeles Times listed him as one of the Best Doctors in Southern California in 2009. Dr. Glousman has been named to the peer selected 2014 Southern California Super Doctors that was seen in the January 2014 Los Angeles Magazine featuring approximately five percent of the top physicians in Southern California. He has served as consultant to several local high schools, collegiate and professional teams, including the Los Angeles Lakers and Los Angeles Angles of Anaheim. Dr. Glousman served as the team physician and surgeon for the USC Basketball Team and Athletic Department. The Anaheim Ducks selected him as the inaugural team orthopaedic surgeon where he served for 17 consecutive years until making the transition to consultant. As an active participant in the medical community, Dr. Glousman has served on a number of philanthropic organizations. He is certified by the National Board of Medical Examiners. Dr. Glousman passed his board examinations given by the American Board of Orthopaedic Surgery in 1990, 2000, and 2010. In addition, Dr. Glousman passed his board examinations in the new subspecialty of Orthopaedic Sports Medicine in 2010. He is a member of the Arthroscopy Association of North America, the American Shoulder and Elbows Surgeons Society, the Herodicus Sports Medicine Society, and the Kerian Jobe Orthopaedic Foundation Alumni Society. Dr. Glousman has authored more than 40 publications, supervised more than 25 research projects, and has been a facilitator for more than 70 lectures. He was the recipient of the honorable Charles Neer Award from the American Shoulder and Elbow Surgeons for outstanding research. His educational roles have included the training of orthopaedic residents and orthopaedic surgeons during their sports medicine fellowship. Born and raised in Los Angeles, he and his wife now married thirty five years have three grown children, and new to the family twin gransons. Dr. Glousman is an avid snow skier, scuba diver, former tennis player, and is now being humbled by the challenge of golf.

Tell us about your experience with Dr. Ronald Glousman 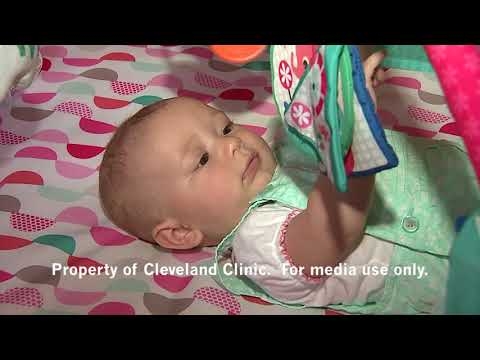 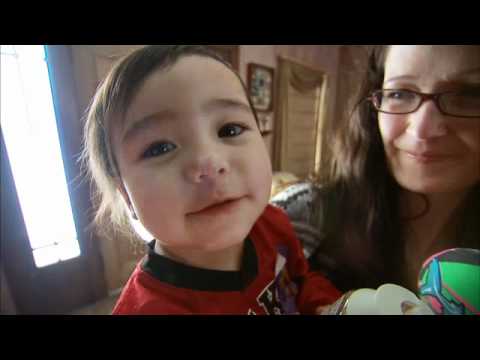 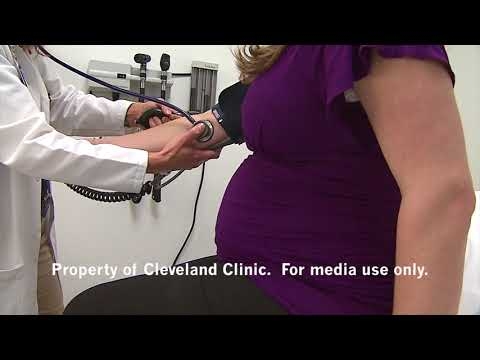 Impact Of Drinking During Pregnancy Greater Than Expected 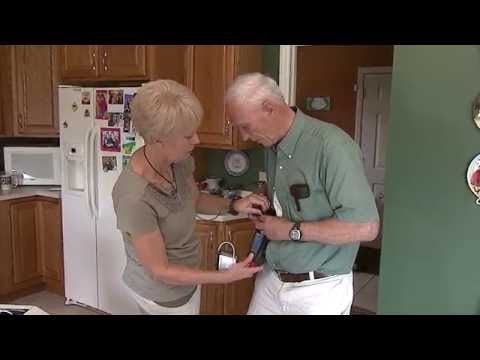 A Real Fight Identifying the Causes for Parkinsons Disease 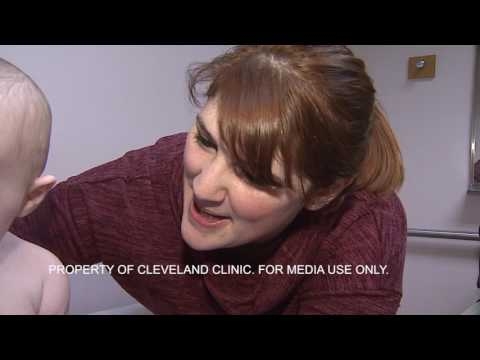 Easing The Eczema Itch For Infants 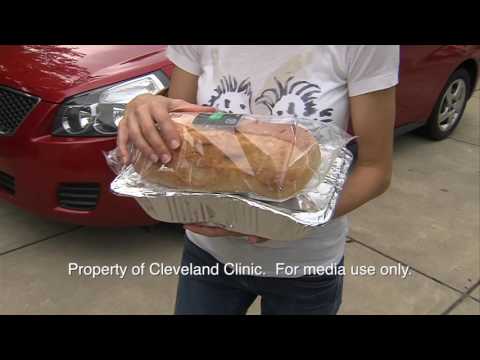 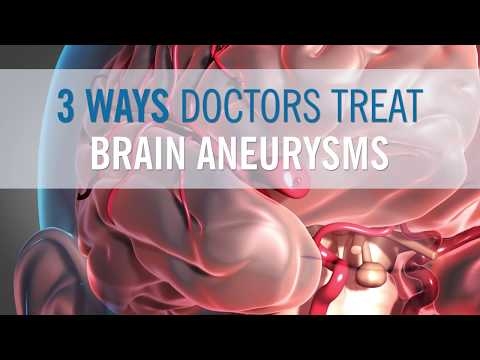 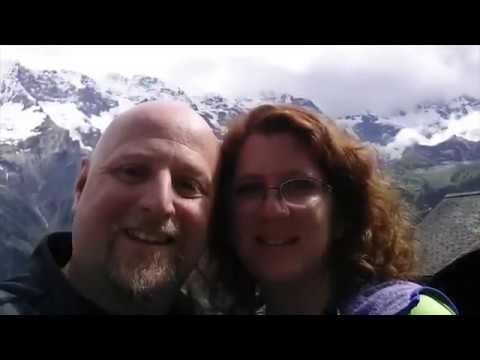 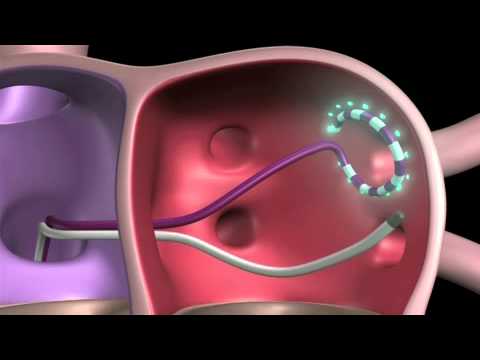 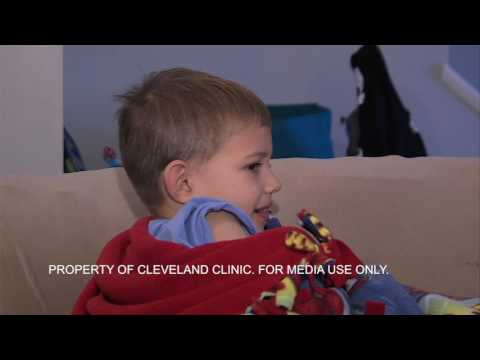 Recognizing When Your Child is Being Bullied 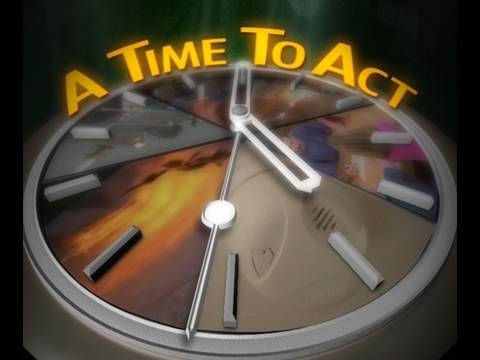 A Time to Act 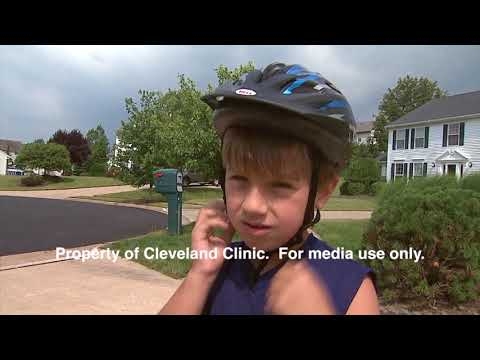