Could sleeping patterns contribute to weight gain, especially when combined with unhealthy eating habits? A new study suggests that weight gain and late bedtimes could be linked.

The study was published in the October 2015 issue of Sleep, a joint publication between the American Academy of Sleep Medicine and the Sleep Research Society. The participants were 3,342 adolescents who were followed from 1996 to 2009, into adulthood. The participants reported their fast food consumption, television watching habits, physical activity, and normal bedtimes. Body mass index (BMI) was also regularly calculated. The study controlled for factors such as ethnicity, race, age, and sex.

The researchers discovered that going to bed an hour later during the week was associated with a two point increase in BMI. This effect was true even for participants who got a full eight hours of sleep each night.

While physical activity and television watching habits did not appear to contribute to the raise in BMI, fast food consumption did.

The study’s lead author, University of California, Berkeley graduate student Lauren D. Asarnow, states that the study raises questions about staying up late and the body’s metabolic changes. The researches do acknowledge that the study’s limitations included a lack of total diet information and other measurements, like waist circumference. It also relied on self-reported data. 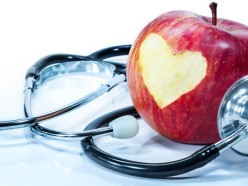 4 Healthy Resolutions for This Year

If you are still making goals for this year, it’s best to ...
read more 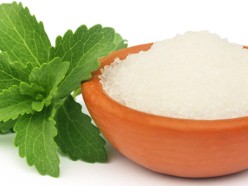 A Breakdown of Artificial Sweeteners

Artificial sweeteners are found in many different products, ...
read more 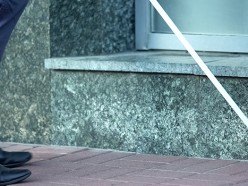 According to a new case report published in the Annals of In ...
read more 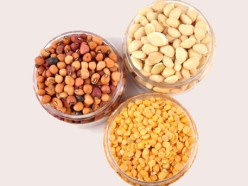 For those who are looking to lose weight and burn excess fat ...
read more 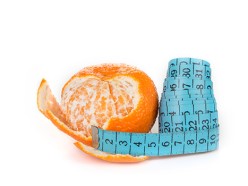 There are millions of Americans struggling with their weight ...
read more 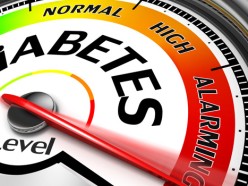 Diabetes is Responsible for More Deaths Than Previously Thought

A new study published in PLOS One shows that the number of A ...
read more 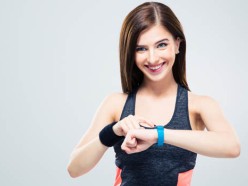 Do You Need an Activity Tracker?

Activity trackers are increasing in popularity, which is a p ...
read more 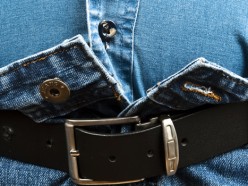 A new study published in the Journal of the American Medical ...
read more 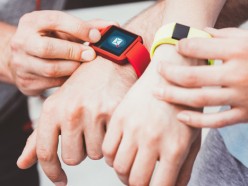 Although weight loss is primarily related to the food that y ...
read more