The Cleveland Clinic has announced that the first uterus transplant to take place in the United States has failed.

The Clinic announced in November that it was going to be performing uterus transplants on 10 women suffering from uterus related infertility, as part of a continuing research study. The research study is expected to continue.

This transplant was the first in the study and involved a 26-year-old patient and a deceased organ donor. The operation to transplant the uterus took nine hours and occurred in February. A complication has resulted in the organ being removed. The complication is under review, and more information is expected when it becomes available.

The patient who received the uterus transplant had hoped that the procedure would allow her to experience a pregnancy. She is doing well after the complication and uterus removal. 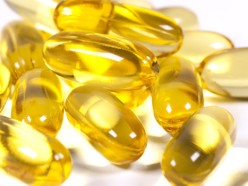 Do I Need a Multivitamin?

If you are conscious of your health, you might be wondering ...
read more 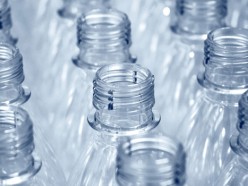 BPA, or Bisphenol A, is a chemical used to harden plastic. I ...
read more