Scientists in the United Kingdom have attempted to explain why some patients who have been smoking for several years still appear to have healthy lungs.

The study was presented at a European Respiratory Society meeting and published in the Lancet Respiratory Medicine journal. It analyzed more than 50,000 individuals (both smokers and non-smokers) and revealed that certain DNA mutations can enhance lung function and minimize the negative impact of smoking by seemingly affecting the way that the lungs grow and respond to injury.

This conclusion was reached by examining patients with chronic obstructive pulmonary disease (COPD) and discovering that smokers with the “good genes” were less likely to develop COPD than those without. The study did not look into other risk factors for smokers, such as heart disease.

The scientists conducting the study emphasized that avoiding smoking is still the best choice for lung health, and pointed out that even a patient with the favorable DNA mutations would have healthier lungs if they had never smoked.

However, the study’s findings are beneficial. The information could help to develop new drugs that can improve lung function and help medical researchers form a better picture of lung health. 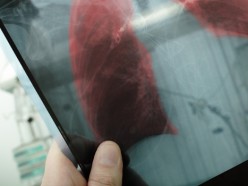 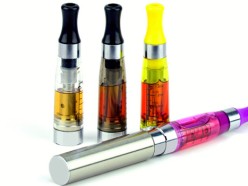 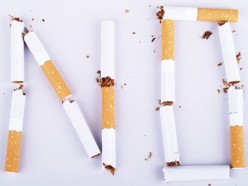 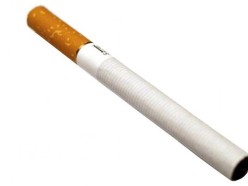 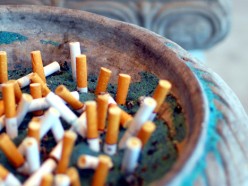