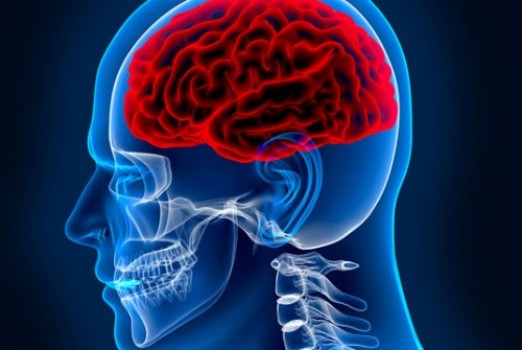 What is a Craniotomy?

Craniotomy is utilized during brain surgery. It consists of making an incision in the skull and removing a bone flap, which is a part of the skull, in order to provide access to the brain. The bone is replaced after the surgery, sometimes with a bone graft.

Conditions Treated with a Craniotomy:

A craniotomy may be used in a brain surgery that is repairing an injury, removing a tumor, stopping bleeding or an infection, or implanting electrodes in order to monitor seizure activity. A craniotomy is most often utilized in surgeries where patients have brain lesions or have suffered a brain injury.

Non-Surgical or Other Surgical Alternatives to a Craniotomy:

Alternatives to a craniotomy are dictated by the conditions that are fixed by brain surgery. For example, chemotherapy or radiation may instead be used to treat a brain tumor.

Anesthesia with a Craniotomy:

A craniotomy is performed with general anesthesia, which means that the patient is asleep and completely unaware during the procedure.

Potential Complications from a Craniotomy:

Possible risks of a craniotomy include infection, bleeding, and a negative reaction to the anesthesia that is used. Other potential complications include blood clotting, seizures, muscle weakness and brain swelling.

Prognosis after a Craniotomy:

The prognosis for a positive end result following a craniotomy is good.

Recovery from a Craniotomy:

Recovery from a craniotomy takes up to eight weeks.