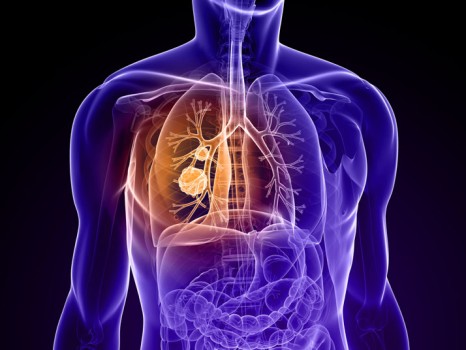 What is Chest Wall Resection?

Chest wall resection is characterized by the removal of the rubs, sternum, cartilage, and other soft tissues in the chest. This procedure is performed as a result of spreading lung cancer.

Chest wall resection is performed under general anesthesia, which means that the patient is asleep and completely unaware during the procedure.

Possible risks following chest wall resection include infection, bleeding and a negative reaction to the anesthesia. Other potential complications include disfigurement, prosthetic malfunction and respiratory failure.

The prognosis for a positive end result following chest wall resection is good. Notably, the procedure is often successful at removing cancer from the chest area.