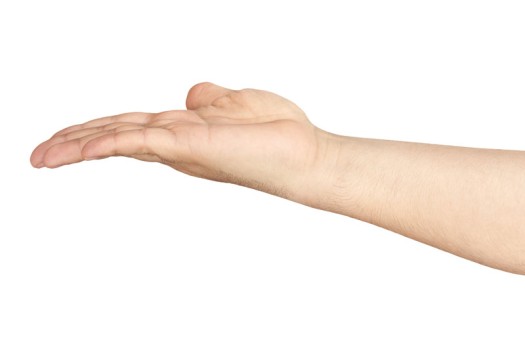 What is Limb Shortening?

Limb shortening involves the shortening of one limb that is longer than its opposite limb. When performed on patients whose bones are no longer growing, a section of the bone is cut out and the new ends are joined together with either a surgical rod or a metal plate and screws.

Limb shortening is performed when there is a difference of more than five centimeters between two opposite limbs.

Non-Surgical or Other Surgical Alternatives to Limb Shortening:

Limb shortening is performed under general anesthesia, which means that the patient is asleep and completely unaware during the procedure.

Possible risks following limb shortening include infection, bleeding, scarring and a negative reaction to the anesthesia. Some patients also experience bone weakness and muscle weakness following the procedure. In some cases, extensive physical therapy is necessary.

The prognosis for a positive end result following limb shortening is good. A defined limb length is achieved in most cases.

The recovery period for limb shortening can include up to eight weeks on crutches if the procedure was performed on the leg. Hardware is removed after the bones have healed together, at around one year.