In Young Adults, 1 in 5 Deaths Linked to Opioids

While this is an epidemic for the country as a whole, young people are hit hardest. Adults age 24 to 36 accounted for 20% of all opioid-related deaths in the United States in 2015, while those age 15 to 24 accounted for 12.4%.

The team of researchers looked at the Centers for Disease Control and Prevention’s database in order to analyze deaths in America during the 15-year study period. The database contained population estimates and mortality reports, sorted by sex and age. The study was published in the journal JAMA Network Open.

The opioid epidemic has been made a public health issue and has received increased attention, but the loss of life for young adults has a particularly devastating impact in the United States. According to the study’s lead author, Dr. Tara Gomes, a multidisciplinary approach that combined harm reduction, education, and treatment access will be needed to avoid the crisis’ effect on future generations. Dr. Gomes is a researcher and scientist in the Li Ka Shing Knowledge Institute of St. Michael’s, where the research team is located. 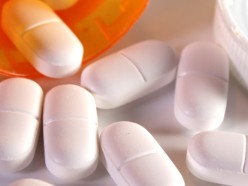 A new study published in the American Journal of Public Heal ...
read more 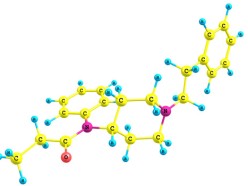 Fentanyl is often laced into street drugs, and as a result, ...
read more 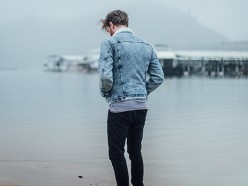 This Was the Top Health Story in 2018

In a year filled with healthcare developments and news, ther ...
read more