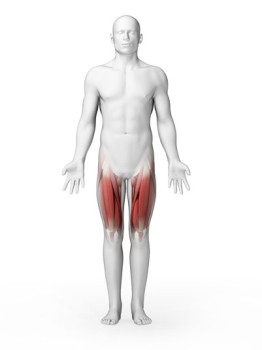 What is Adductor Release?

During adductor release, the adductor muscle and tendon is cut and released. This weakens the muscle and allows the legs to move away from the midline of the body. It is performed in patients with spastic cerebral palsy and other neurological conditions.

Non-Surgical or Other Surgical Alternatives to Adductor Release:

Adductor release is performed under general anesthesia, which means that the patient is asleep and completely unaware during the procedure.

Possible risks following adductor release include infection, bleeding and a negative reaction to the anesthesia. It is also possible to experience muscle damage, nerve damage and little to no improvement in abduction.

The prognosis for a positive end result following adductor release is good.