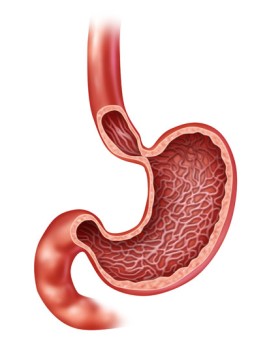 During gastroduodenostomy, a new connection is formed between the stomach and the duodenum. This procedure sometimes follows the removal of part or all of the stomach.

Non-Surgical or Other Surgical Alternatives to Gastroduodenostomy:

Gastroduodenostomy is performed under general anesthesia, which means that the patient is asleep and completely unaware during the procedure.

The prognosis for a positive end result following gastroduodenostomy is good in cases of pyloric stenosis and gastric obstruction. However, the survival rate for stomach cancer is low.