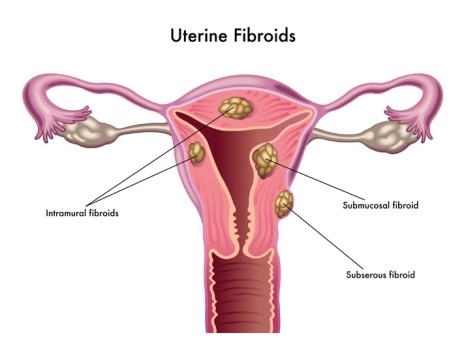 What is Abdominal Myomectomy?

During an abdominal myomectomy, fibroids are removed from the uterus.

An abdominal myomectomy is utilized in order to treat fibroids inside the uterus, uterine polyps and infertility.

Non-Surgical or Other Surgical Alternatives to Abdominal Myomectomy:

An abdominal myomectomy is performed under general anesthesia, which means that the patient is asleep and completely unaware during the procedure.

Possible risks following abdominal myomectomy include infection, bleeding and a negative reaction to the anesthesia. It is also possible to experience an incisional hernia, for uterine fibroids or polyps to recur and for the uterus to become injured.

The prognosis for a positive end result following myomectomy is good. There is a five percent chance of potential complications, such as wound infection. Younger, pre-menopausal woman are more likely to regrow fibroids following the procedure.