Growing organs in a laboratory might sound like science fiction, but we are closer than ever to this reality.

Researchers at the National Institute for Physiological Sciences in Okazaki, Japan have successfully grown functional mouse kidneys inside rats with only a few donor stem cells.

The researchers used a method that has shown to be promising in the past called blastocyst complementation. Clusters of cells formed shortly after fertilization are taken from deformed animals that are missing certain organs. These clusters are injected with stem cells from a healthy donor—which don’t even have to necessarily be from the same species. After injection, the stem cells assimilate and form the entire missing organ in the new animal. This newly grown organ retains the characteristics of its original stem cell donor.

According to the study’s lead author, the researchers had previously used this method to generate rat pancreas in mice and wanted to find out if the same method could be used to generate functional kidneys.

This research has helped to pave the way for humans to benefit from lab-grown kidneys, which can be especially relevant for end-stage renal disease patients who need a transplant. Many of these patients never receive the kidney transplant that they need due to a shortage of donors.

In the future, this same approach can be used to generate organs in livestock that are derived from human stem cells, which can eventually help millions of people worldwide.

The study was published in the journal Nature Communications. 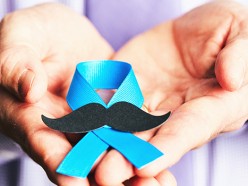 A new blood test has been developed that allows doctors to m ...
read more 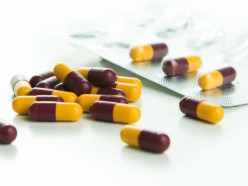 How Important is Finishing an Antibiotic?

It’s not uncommon for a patient to visit the doctor, get a ...
read more 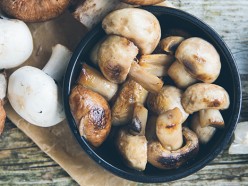 A long-term study from Japan, recently published in the Inte ...
read more 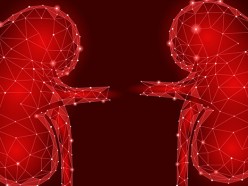 Reasons You May Need Urology Surgery 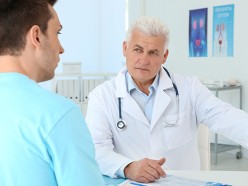 The veins in your body are crucial to normal blood flow to y ...
read more