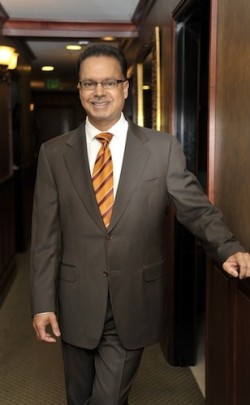 Dr. Milind Ambe is originally from Montreal, Canada, but moved to Southern California when he was just two years old. Raised in a family full of scientists and musicians, Dr. Ambe grew to love both fields. He followed in the footsteps of his family members, becoming a musician as well as a doctor. Dr. Ambe performed as a concert pianist as a teenager, before studying medicine.

Due to his upbringing, Dr. Ambe wanted to combine his two passions: art and medicine. This led to his decision to become a cosmetic surgeon. After completing an undergraduate degree, medical school and seven years of surgical training, Dr. Ambe continued his education with intensive training in different cosmetic procedures, truly sharpening his skills. In 1998, Dr Ambe opened Newport Beach Plastic Surgery, where he specializes in cosmetic breast, facial, and body-contouring surgeries. His career and practice made him well known as an Orange County plastic surgeon. He has also found international acclaim by being the surgeon of choice for the women on the hit TV show, The Real Housewives of Orange County for the past three years.

When he is not acting as an Orange County plastic surgeon, Dr. Ambe continues to play the piano and also enjoys tennis and skiing.

Tell us about your experience with Dr. Milind K Ambe 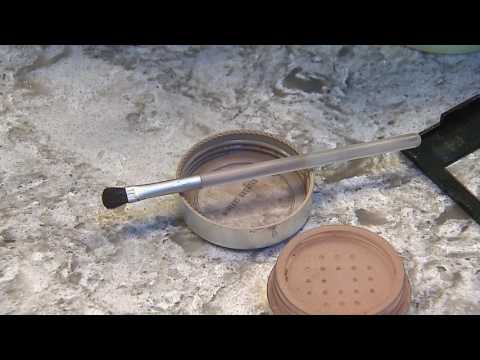 When is it Time to Toss Your Makeup Brush? 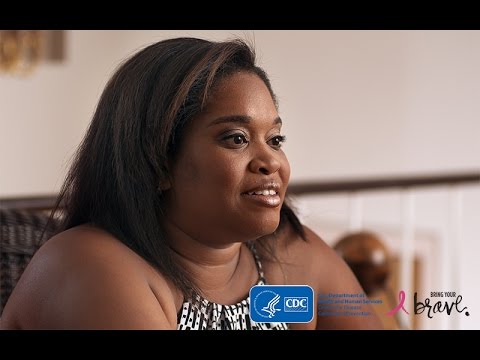 Jackie: Taking Action For My Daughter 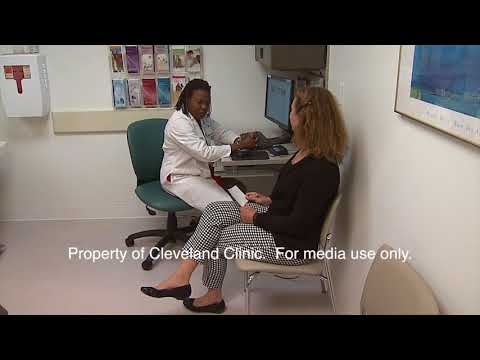 Where You Live Could Impact Your Risk For Heart Disease 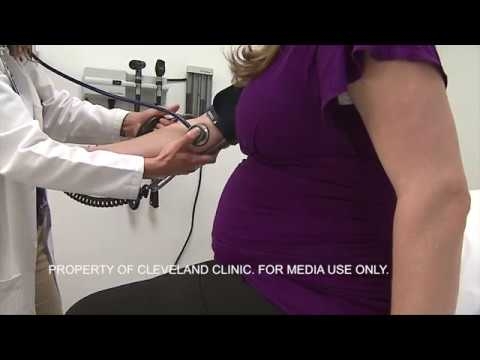 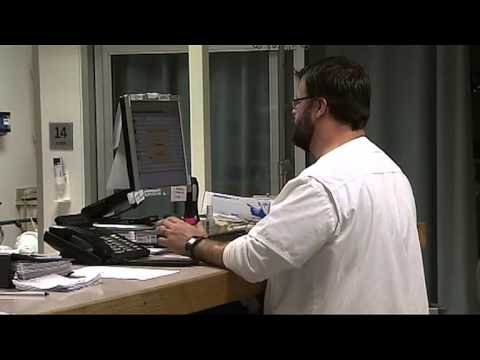 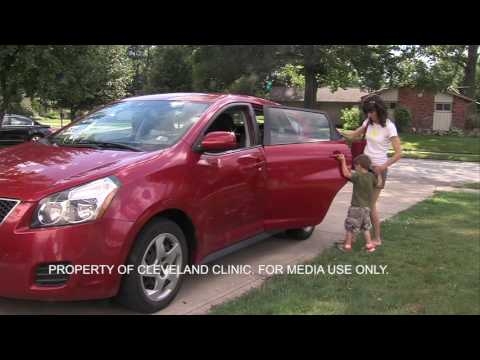 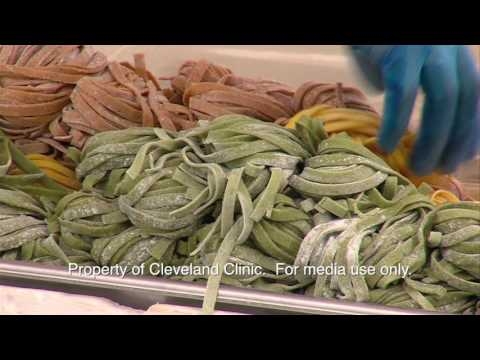 Get An Afternoon Energy Boost (Without A Crash) 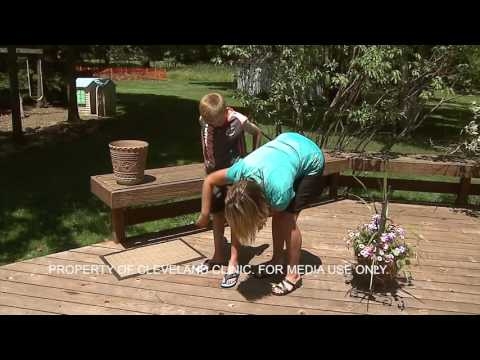 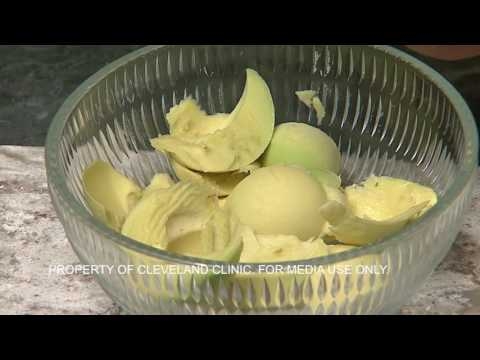 Pile On The Guacamole For Cinco De Mayo 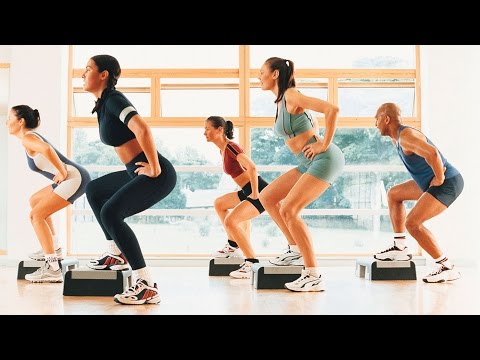 Why You Need to Change Your Workout 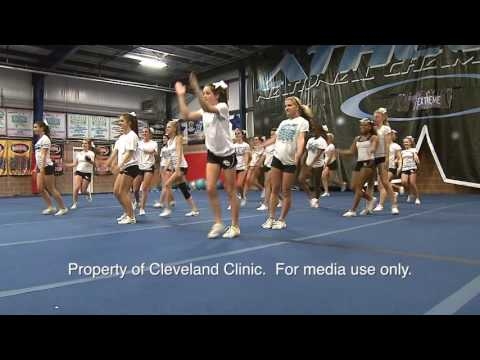 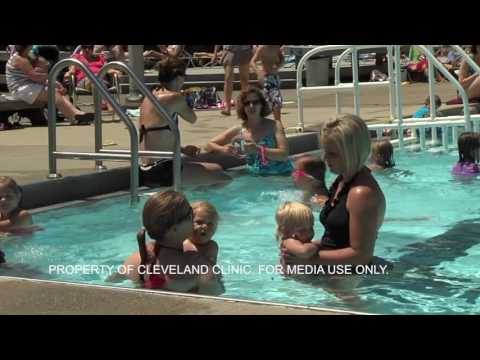 Too Much Sun Can Make Kids Sick