A new study reveals that many doctors may miss the fact that a blood clot in the lungs could be the cause of fainting spells in elderly patients.

The study, published in the New England Journal of Medicine, was performed by Italian researchers. The researchers looked at 560 patients, in 11 different hospitals, who were hospitalized for first time fainting spells. One in six patients had a blood clot in a lung artery—a condition also known as a pulmonary embolism.

Of the one in six patients who had a pulmonary embolism, 13 percent had other possible explanations for the fainting, such as a heart condition.

Although this does not mean that a pulmonary embolism should be suspected for every patient who faints, doctors do need to be on alert for this possibility with some patients. Most patients are not checked for a pulmonary embolism unless they have other signs of the condition. Common symptoms of pulmonary embolism include cough, chest pain, and trouble breathing. If the clot leads to fainting, it is an indication that there is a more severe blockage.

For doctors, this means considering a pulmonary embolism as a possible explanation for fainting, particularly when no other explanation is found. 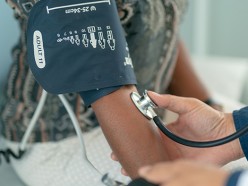 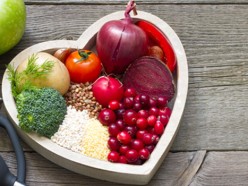 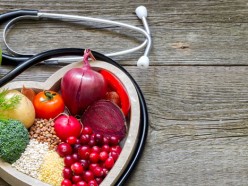 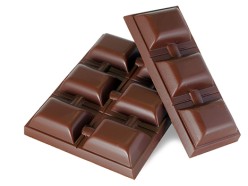 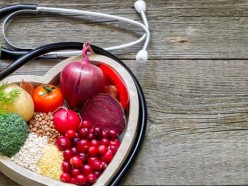 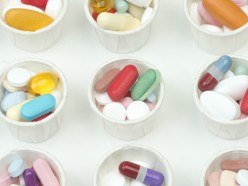 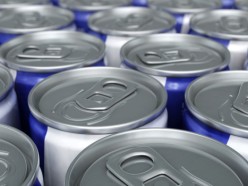 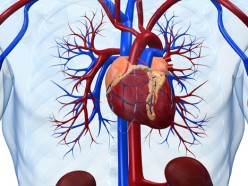 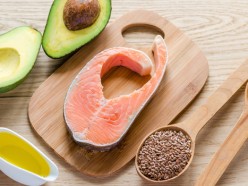