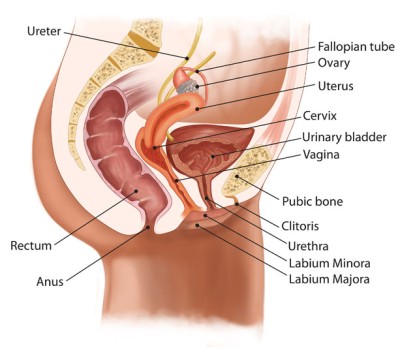 Clitoroplasty is a procedure that reduces the size of clitoris that is abnormally large.

Clitoroplasty may be utilized in cases of clitoromegaly, congenital adrenal hyperplasia and ambiguous genitalia.

Non-Surgical or Other Surgical Alternatives to Clitoroplasty:

There are no comparable non-surgical or surgical alternatives to clitoroplasty.

The prognosis for a positive end result following clitoroplasty is good, considering the surgeon is experienced in preserving sensation of the clitoris.