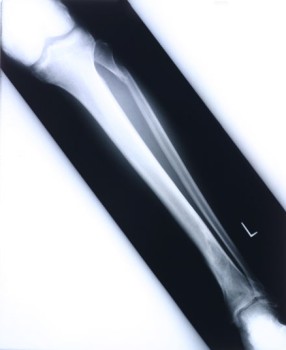 What is Leg Lengthening?

Leg lengthening involves gradually lengthening the leg over the span of several months. This process involves cutting the bone and inserting metal screws that extend through the skin. An external metal frame attaches to the screws and the frame is gradually moved apart, allowing new bone to grow between the current existing ends of bone.

Leg lengthening is performed when there is a leg length difference of five centimeters or more.

Non-Surgical or Other Surgical Alternatives to Leg Lengthening:

Leg lengthening is performed under general anesthesia, which means that the patient is asleep and completely unaware during the procedure. Anesthesia is only used when the hardware is installed and then removed.

Possible risks following leg lengthening include infection, scarring, bleeding, nerve damage, muscle weakness, bone weakness, bone infection and a negative reaction to the anesthesia. It is also possible for the bone to grow poorly, for the recovery time to be long and for extensive physical therapy to be needed.

The prognosis for a positive end result following leg lengthening is fair. The success rate is approximately 40 percent. A second procedure is required to remove the hardware.