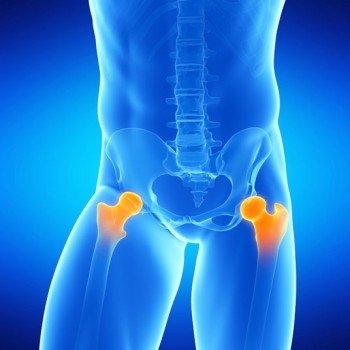 What is Femoral Osteotomy?

During femoral osteotomy, part of the femur is cut out in order to reposition its contact in the hip socket. Metal screws and plates are used to hold the femur in its new position.

Femoral osteotomy is utilized in cases of hip deformity, hip pain, hip dysplasia and arthritis, rheumatoid arthritis and osteoarthritis of the hip.

Non-Surgical or Other Surgical Alternatives to Femoral Osteotomy:

Femoral osteotomy is performed under general anesthesia, which means that the patient is asleep and completely unaware during the procedure.

Possible risks following femoral osteotomy include infection, bleeding, poor bone healing and a negative reaction to the anesthesia. It is also possible for there to be little to no improvement in mobility or to need a body cast.

The prognosis for a positive end result following femoral osteotomy is good, but a total hip replacement in the future might be more difficult.