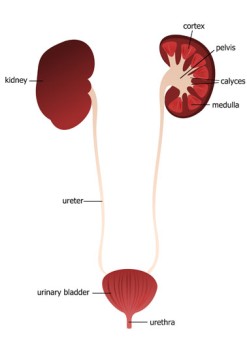 Glansplasty is a procedure performed on the penis. It is typically performed in order to correct a congenital defect where the urethra opens on the bottom or tip of the penis rather than the tip.

Glansplasty may be performed in cases of a curved or drooping penis or an abnormal urethra location.

Non-Surgical or Other Surgical Alternatives to Glansplasty:

There are no comparable non-surgical or surgical alternatives to glansplasty.

Glansplasty is performed under general anesthesia, which means that the patient is asleep and completely unaware during the procedure.

Possible risks following glansplasty include infection, swelling, soreness, bleeding and a negative reaction to the anesthesia. It is also possible to experience leakage from the new urethra.