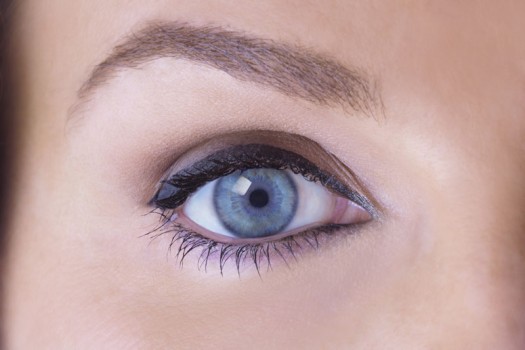 LASIK surgery uses laser assistance to correct sight issues. During the procedure, the top layer of the cornea is opened to create a flap. This exposes the cornea’s middle layer, where the laser is utilized to reshape it. The flap is then placed back over the cornea and heals.

LASIK is utilized to treat conditions such as astigmatism, farsightedness and nearsightedness.

Non-Surgical or Other Surgical Alternatives to LASIK:

LASIK is performed with a local anesthetic, which numbs the area where the procedure is being performed.

Possible risks following LASIK surgery include infection, inflammation, dry eye and vision impairment. Some patients also experience poor night vision following the procedure, or see halos or glares around certain objects. It is also possible for the flap production to lead to scarring.

The prognosis for a positive end result following LASIK is excellent. However, some patients still need to wear corrective lenses in the future.

The total recovery time for LASIK is three to five days.