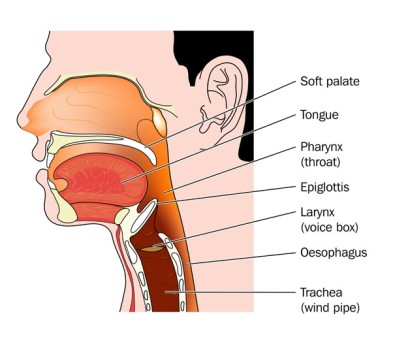 During lingualplasty, the size of the tongue is reduced laterally and through the midline. In some cases, the tonsils are trimmed and the epiglottis is partially removed.

Lingualplasty may be performed in cases of snoring or obstructive sleep apnea.

Non-Surgical or Other Surgical Alternatives to Lingualplasty:

Lingualplasty is performed under general anesthesia, which means that the patient is asleep and completely unaware during the procedure.

Possible risks following lingualplasty include infection, bleeding, difficulty swallowing and a negative reaction to the anesthesia. It is also possible for the surgery to fail to correct snoring or sleep apnea.