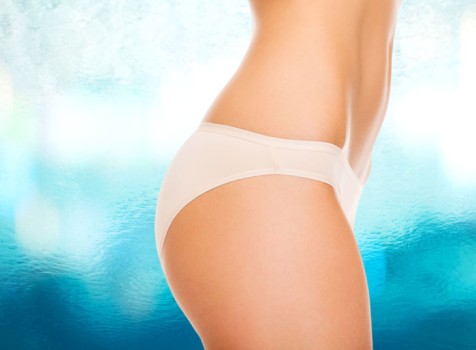 What is Buttock Augmentation?

Buttock augmentation changes the shape of the buttocks, making them into a more desirable shape and firmness. This procedure might use fat tissue obtained through liposuction on other areas of the body or use soft implants that are then inserted at the base of the patient’s spine.

Buttock augmentation is used to treat buttocks that are undefined.

Non-Surgical or Other Surgical Alternatives to Buttock Augmentation:

The risks of buttock augmentation can include bleeding, infection, nerve damage and a negative reaction to the anesthesia that is used. It is also possible for patients to experience bruising, scarring, soreness and swelling following the procedure. If implants are used in the procedure, it is possible for one or both of them to become displaced.

The total recovery time for buttock augmentation is four to six weeks.